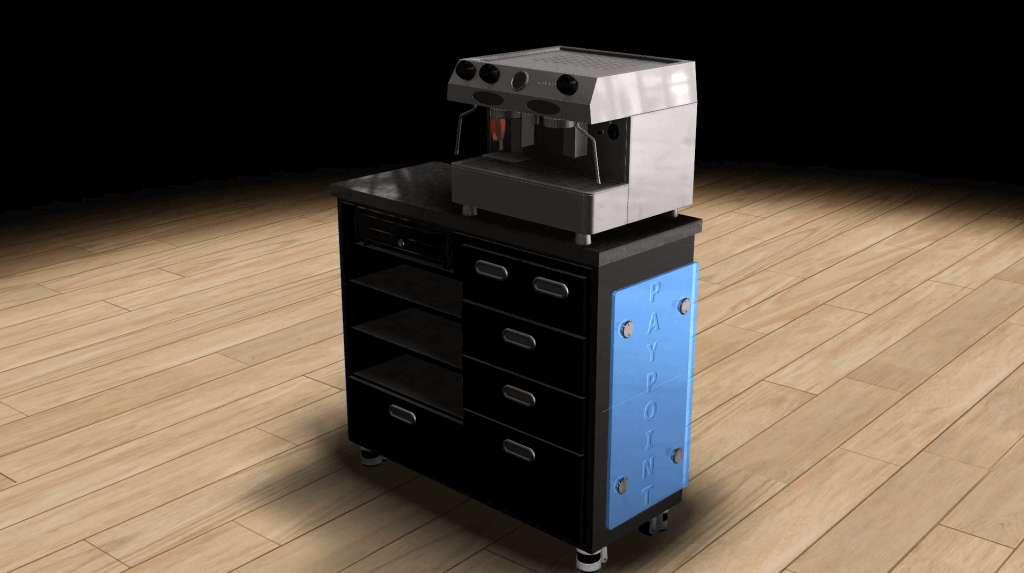 The eye catching Anyplace Counter is a mobile street food counter / pay point which was originally designed to fulfil the need of major licensed stores who were losing vast amounts of revenue at peak sale times.

The problem is that during periods of heavy footfall i.e busy airports or train stations, the main store is unable to cope with the volume of customers. The stores become congested causing large queues. People who had spent the time wanting to grab a snack or beverage simply refused to wait in long queues and proceeded to leave the store without purchasing anything!

We developed the concept of a mobile counter that can be added to compliment the main store or can be used anywhere in a mobile location. They have been designed be free standing with onboard water and waste facilities whilst incorporating most OEM POS and EPOS systems including printers and chip & pin devices.

“It’s all about the detail”

Here at The Big Coffee we believe it’s not just about building you a street food cart, but about creating you something exceptional. As well as the tailor made design and build service we offer, we also supply … 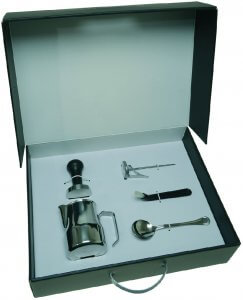 As a gift from us to you, we’ll provide you with this lovely high-quality barista kit, so you’ll be off to an amazing start in The Big Coffee way! 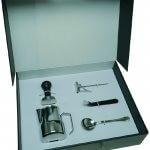 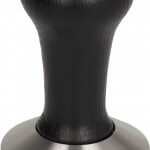 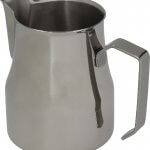 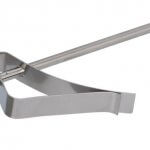 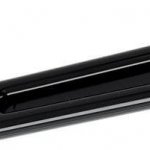 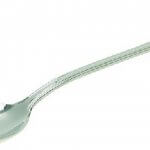 What our clients say…

A big thank you to the entire ‘The BIG Coffee’ team for your professionalism and enthusiasm throughout this Starbucks APÉ project! This entire process was put on ‘wheels’ by the team for very easy manoeuvring from beginning to end. 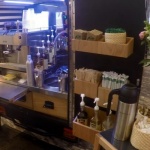 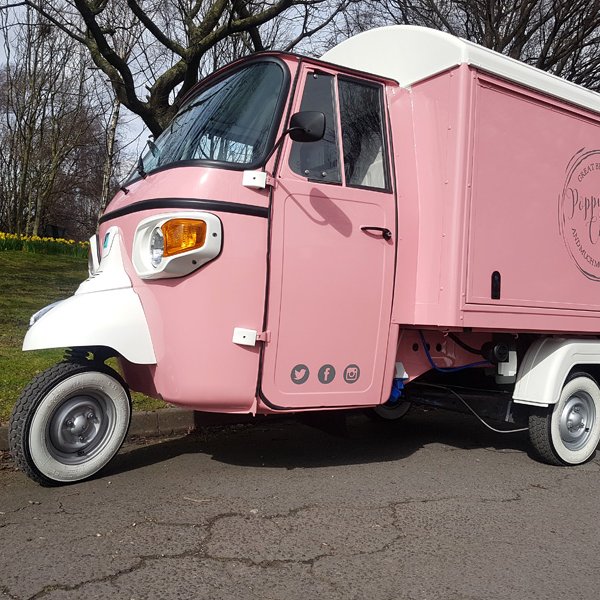 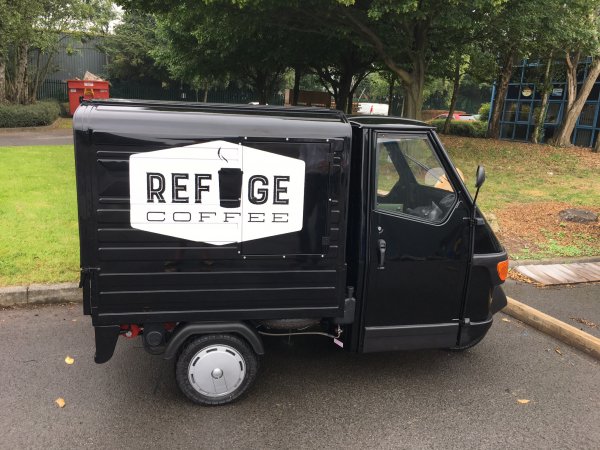 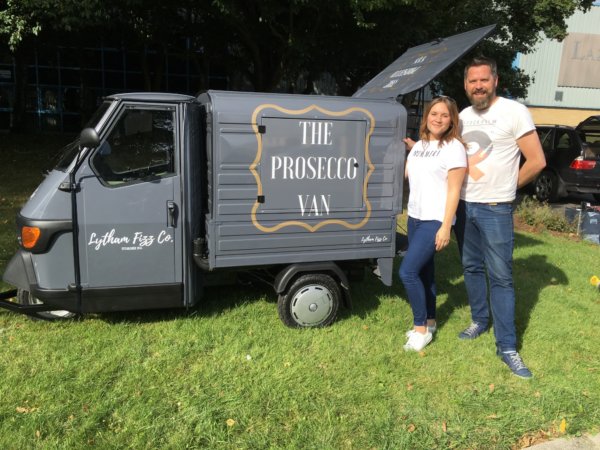 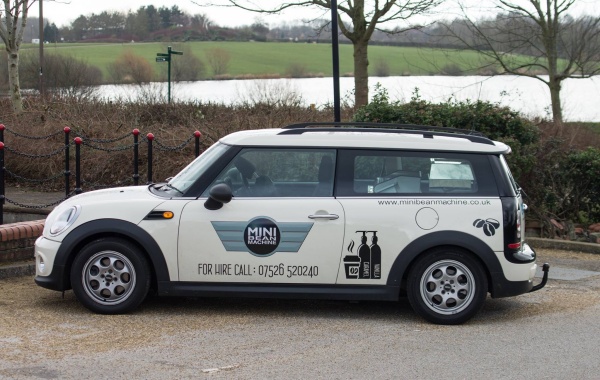 Get our free brochure today.